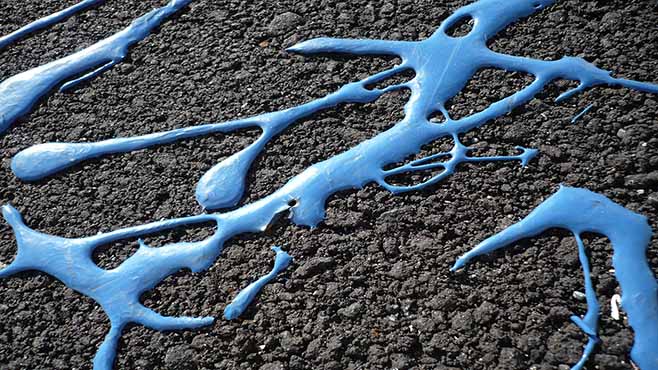 Some of the following examples of Internet pages, which were created by me, I wrote directly in HTML, PHP and CSS, so to speak are handwork.
Other Internet sites were written under the help of a CMS (Content Management System).
A CMS, such as Joomla !, Wordpress or Typo3, already provides the software framework an Internet site. In addition, there are only the contents. Although you can use free editors, I also prefer to write directly into HTML and CSS here. This creates clearer and simpler code in most cases.

First, if you want, I now lead you to six Internet pages, which were created by me in handwork, so directly in HTML, PHP and CSS.

And now I would like to invite you to look at some of the Internet pages done by me, which were created using a content management system (CMS).

The next internet-site is an online shop. Example 1 on the CMS software of "JTL", which includes a merchandise management package JTL-WaWi as welll:

Finally, two Internet sites, which I did not originate in the customer order but which were built in my own interest and which I offer for people with disabilities. Example 2 includes a additional "Community" plattform, with forums, chats, blogs, picture galleries and many more: